I hereby proclaim the year 2010 to be the greatest of my life.

In no particular order, here are some things I did/was involved with this year:

-I read more books in 2010 than I had in the last decade.
-I finally returned to a mode of practice and drive with music (drumset, specifically) that I hadn’t been in since college. I owe a great debt of gratitude to my friend, Brent Rusinow, for pushing me to do this.
-I had a great time teaching the 2010 Cascades Quadline, learned a lot, and made some great professional connections during my time on the road. (first time that’s happened while on the road)
-I played a plethora of gigs with Carson and Tess Henley, and Discs of Fury, all of which continue to amaze me and push me to the levels of performance that I’ve dreamt of achieving for quite a while now.
-I became involved with another new project, Vintage Pink, with Brent Rusinow, Andrew Vait, RL Heyer, and Jeremy Manley (also, Trevor Larkin). It has proven to be an ass-kicking experience in the best of ways. We currently have a weekly gig that never fails to present a monumental challenge (musically-speaking of course. well ok, physically too).
-It was my first opportunity to run the University of Washington Drumline. I was put to the toughest test that I’ve ever had to deal with there. As a result, I had by far the most rewarding teaching experience I’ve ever had. This of course culminated two days ago with the mighty Huskies of the University of Washington winning the Holiday Bowl in San Diego over the Nebraska Cornhuskers. It was the best football game I’ve ever been to. Words cannot describe how awesome the entire experience was. I love every member of the UW Drumline. You all are just about as close as family.
-I met and became friends with Nick Benson, Troopers Visual Caption Coordinator. He’s a bit of a prick but he’s also incredibly funny, resourceful, and knowledgable, so it works out.
-I was exposed to and studied more different types of amazing music than I have in years.
-I progressed further as a person and a musician than I ever had before. I made more worthwhile connections with friends, musicians, etc than ever.
-I feel more empowered than ever.
-I secured my first two professional endorsements with Innovative Percussion and Remo drumheads.
-I met Bruce Jacoby and Mark Branson from Remo during a tour with Carson and Tess in Los Angeles and got some of the best professional advice ever.
-I learned that hydration is essential. Drink more water.
-I think I’m finally figuring out how to talk to women. Well, at least women that I’d normally be interested in. Bout damn time.
-I made substantial improvements to my wardrobe.
-My family life is finally improving after taking a substantial blow in 2008.
-The long-term outlook is beginning to take shape.
-I feel more confident than ever. 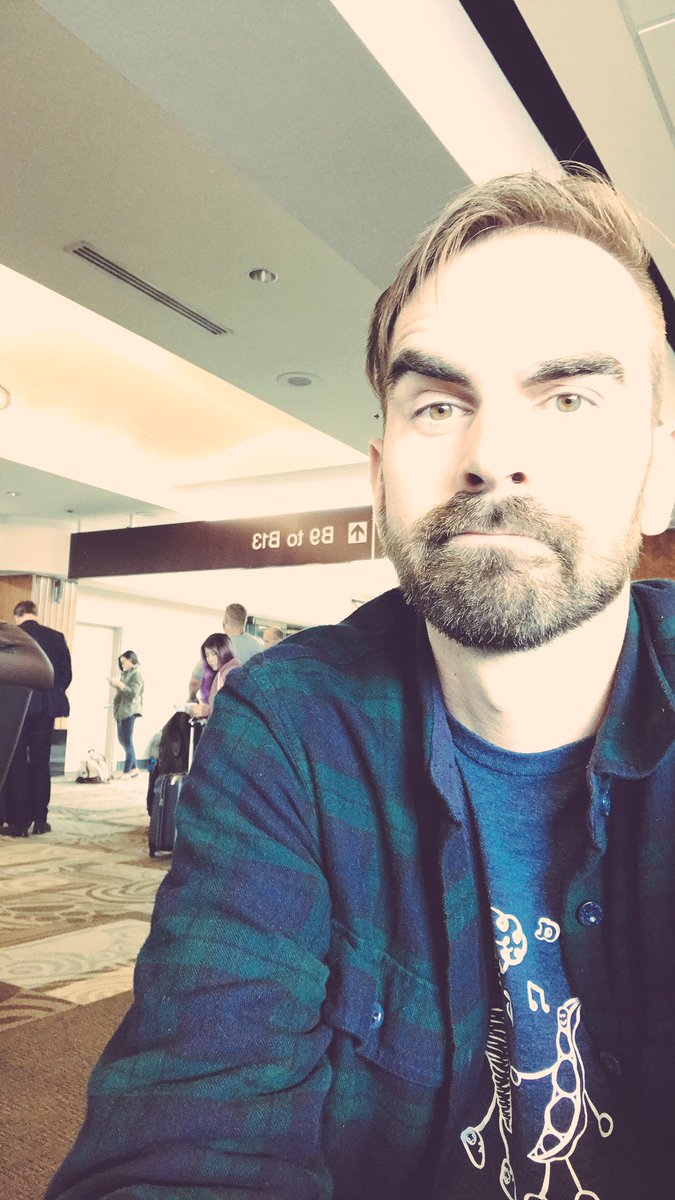