After recently receiving a brand new set of hardware from the fine people at Pearl Drums, I thought I’d take the opportunity to do a brief write-up!

The new Pearl ‘Flat-Base’ series of hardware is very impressive! Each stand provides exceptional stability while weighing in at a maximum of 6 lbs. As you can see from the photos below, I was able to mount a 13×11 tom-tom off of one of the stands. It did the job, but I did experience some minor slippage and shakiness while performing. This was a standard country/pop/rock/top 40 gig, so I was laying it down pretty aggressively for most all of the three 1-hour sets performed that night. I don’t think I’d make what I did a habit, but I’m sure a 12, 10, or certainly an 8 inch tom-tom would do just fine mounted from one of these stands. Depending on the weight of your ride cymbal, you may need to watch how much off-center you extend the boom arm because of the light-weight nature of the hardware. It should be noted however that I was performing on a raised stage which wasn’t the most stable itself, so that could’ve played a part in some of the shakiness experienced. I had no issues with the hi-hat stand whatsoever. The action is great and feels nice and smooth. I did add a memory lock myself to the height adjustment though. I’m not sure why Pearl didn’t include that with the stand itself, but I’ve had too many stands slip down to not keep an eye out for that, and I’d recommend you do the same with any hi-hat stand. And, of course, at the end of the night, my hardware bag was strangely easy to haul!

Overall, while I don’t know that I’d recommend them for your hardest-hitting gigs, if you perform enough to where having light-weight, yet sturdy hardware is appealing…. look no further. This stuff is fantastic.

Check out pictures from the gig below: 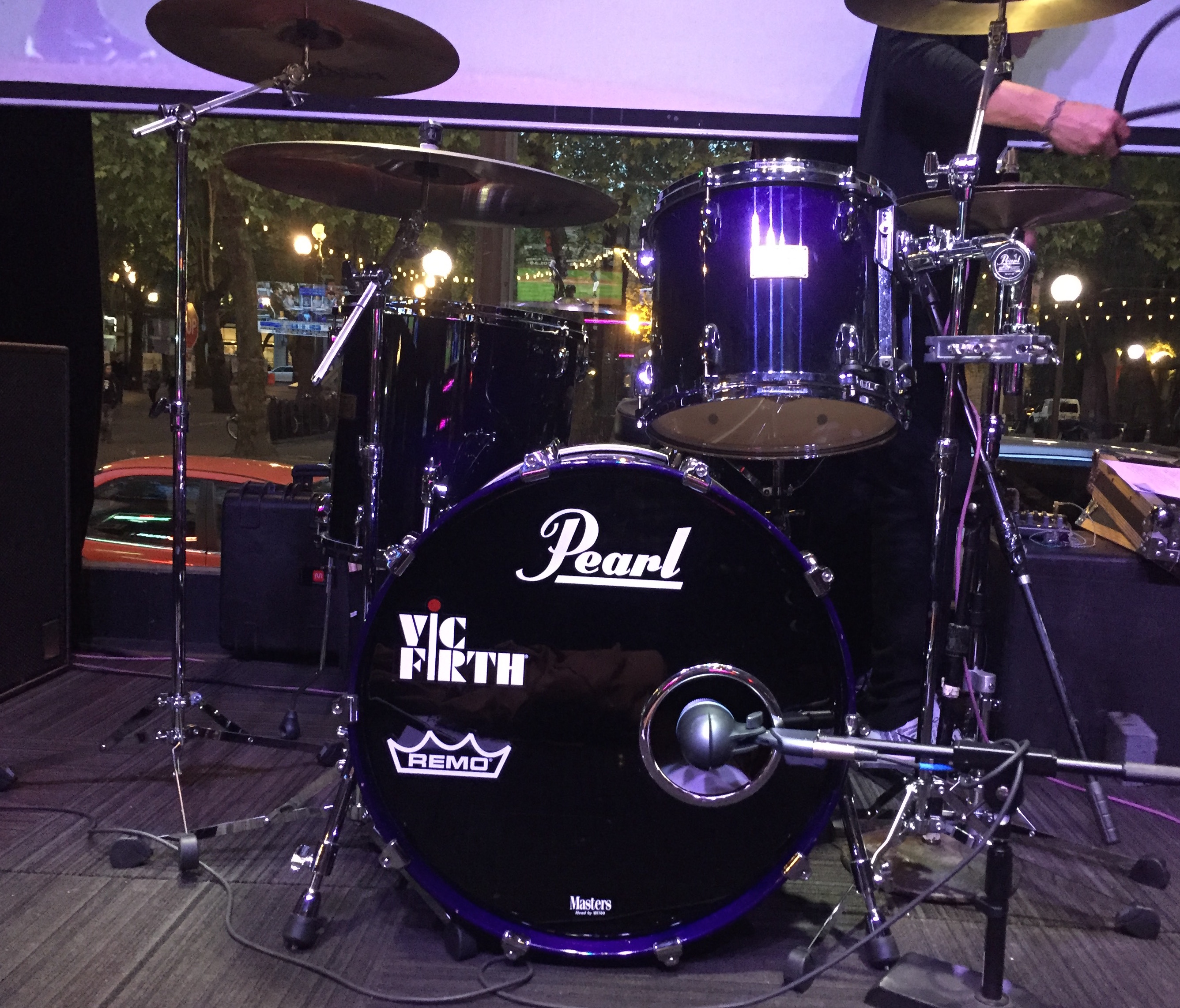 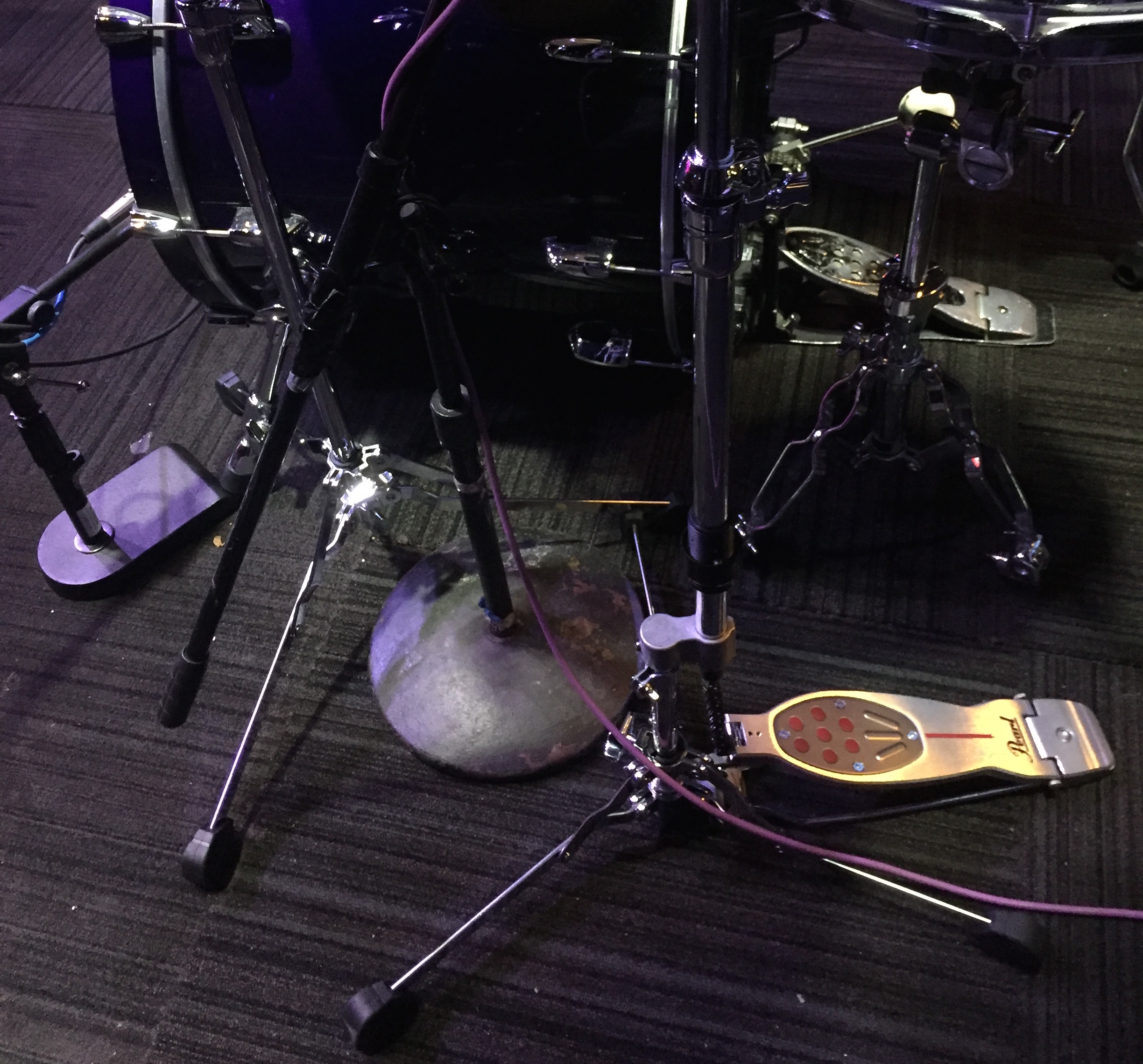 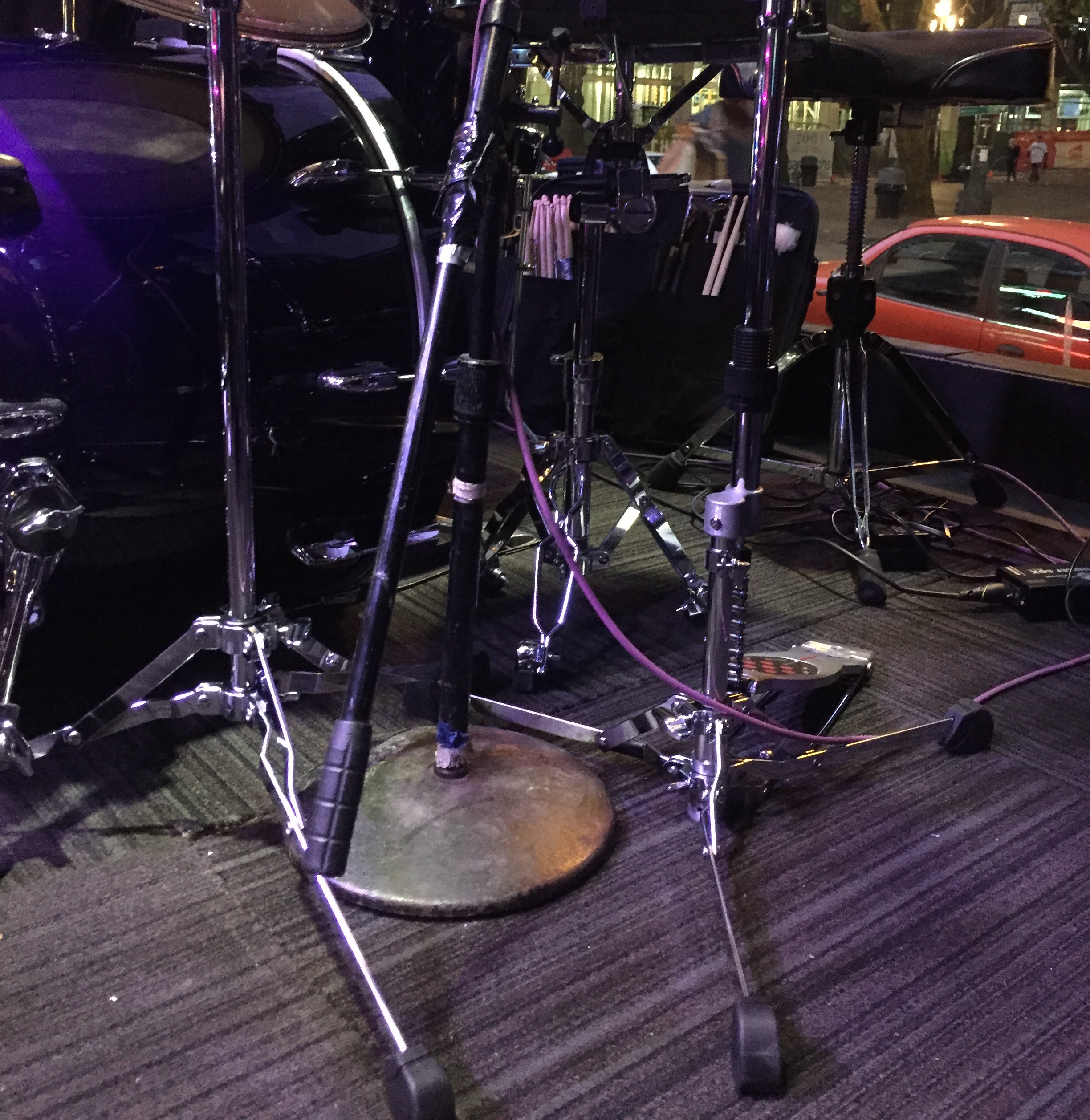 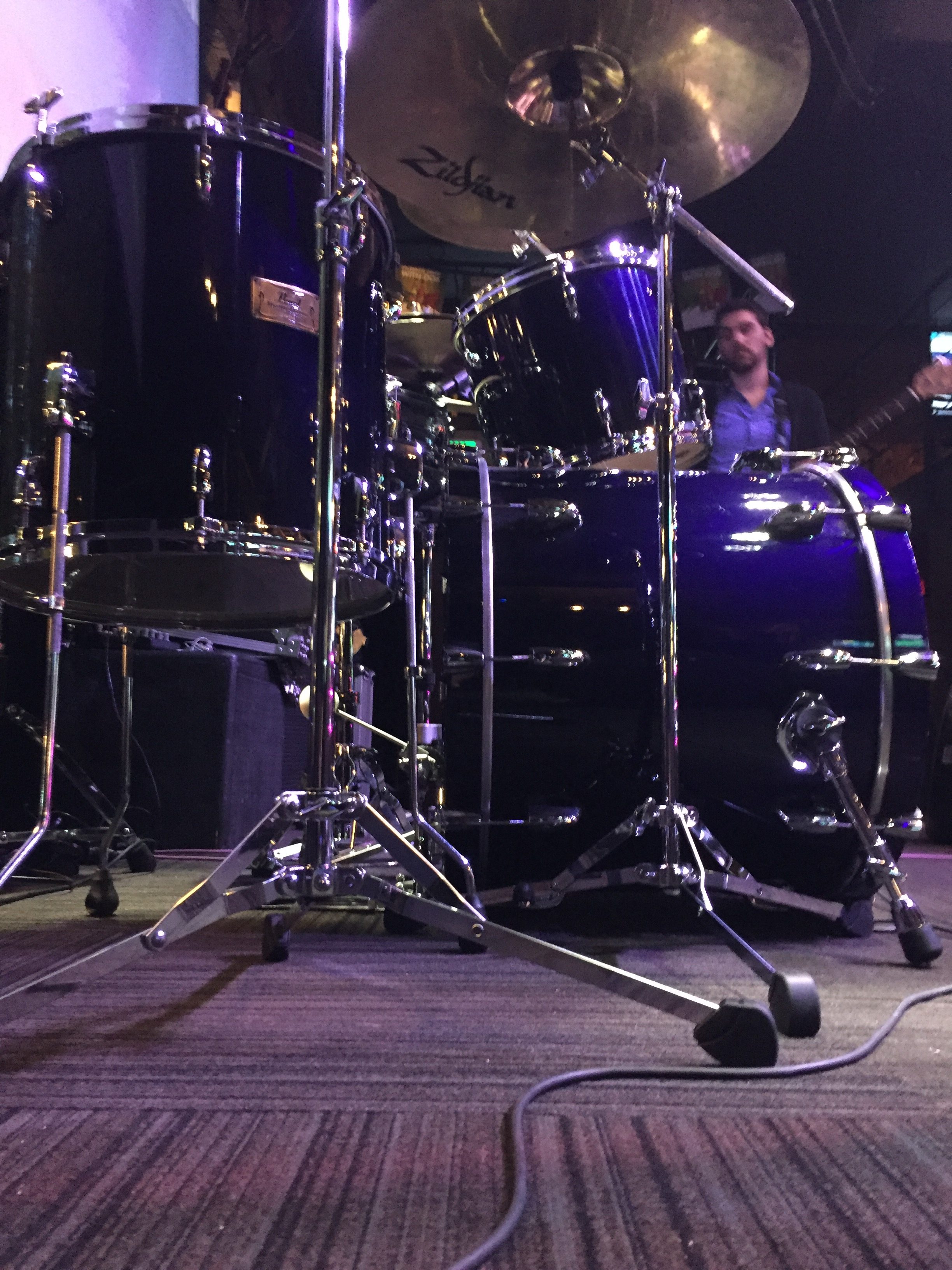 In reply toLights
Friday, January 27th, 2023 at 5:20pm
@lights That’s lame. …Semi-unrelated but if you play The Listening in Vancouver next week it’ll make my year/decade. ❤️😬😬🙏🙏
View on Twitter
0
0

In reply toAVLREV
Sunday, December 11th, 2022 at 12:45am
@avlrev @ralphDrussoAP I dunno man Bennett’s garage full of Ferrari’s makes him a better qb that Hooker with his Benz’s…. No way those numbers got a boost!
View on Twitter
0
1 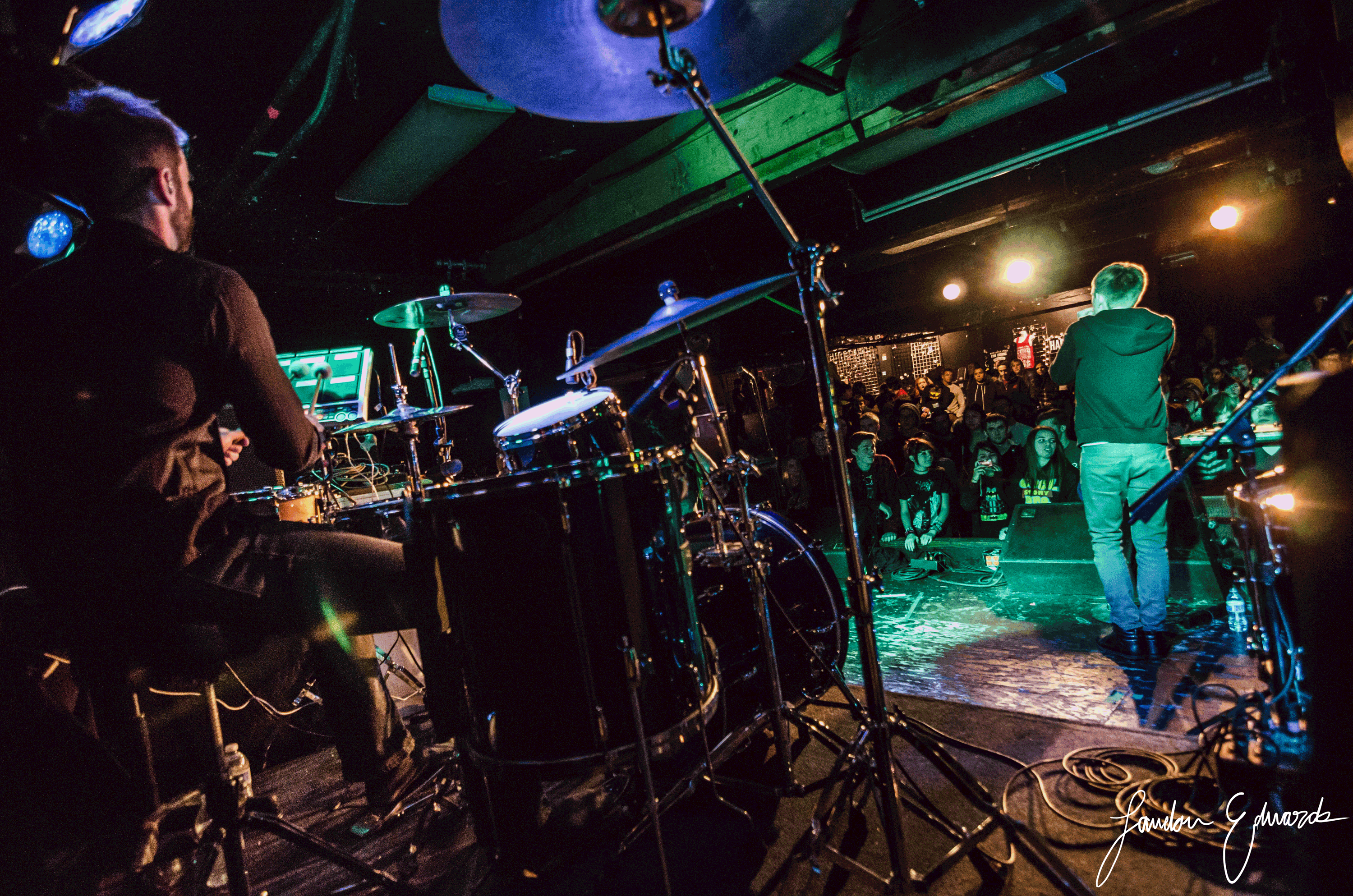